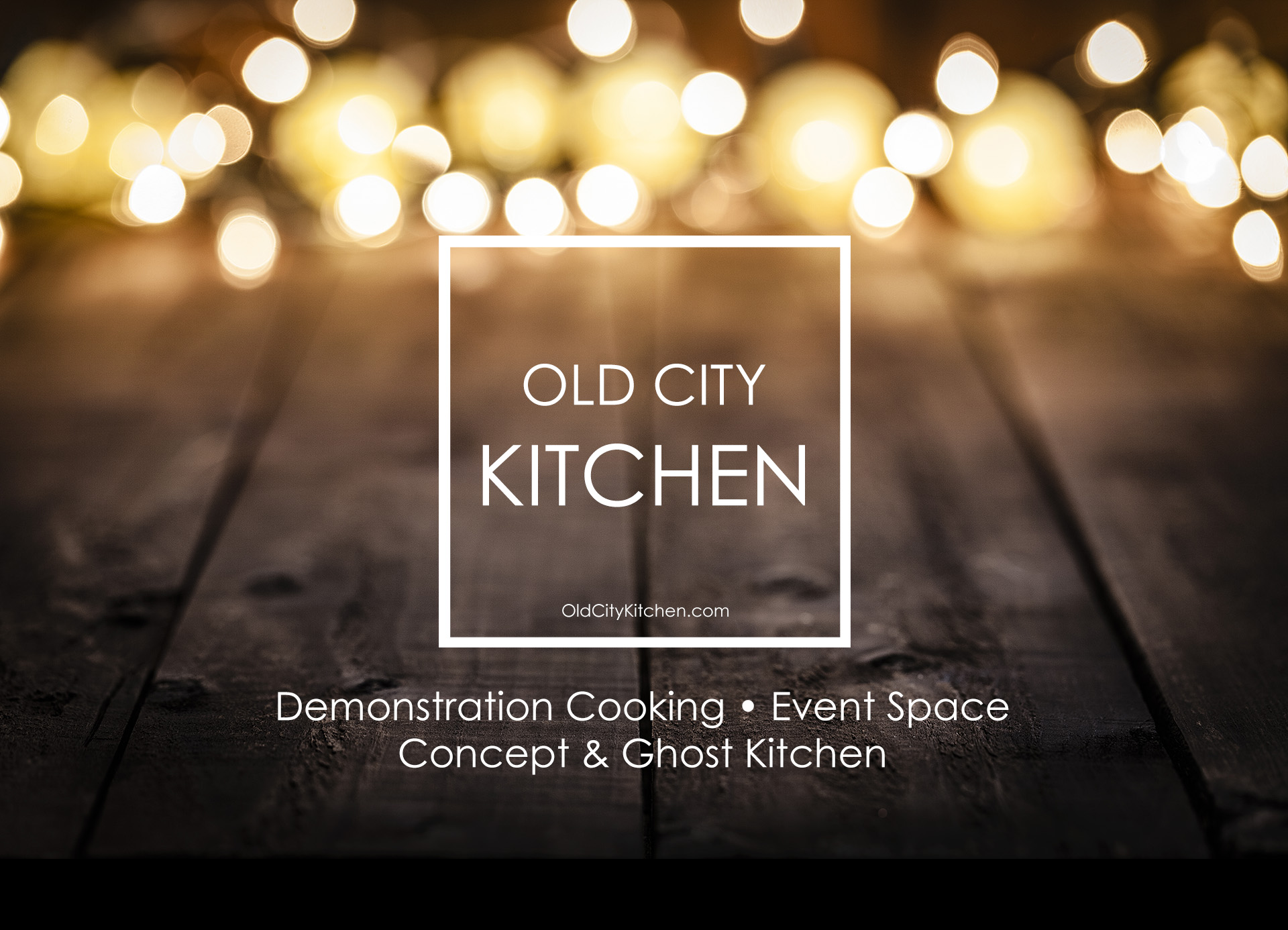 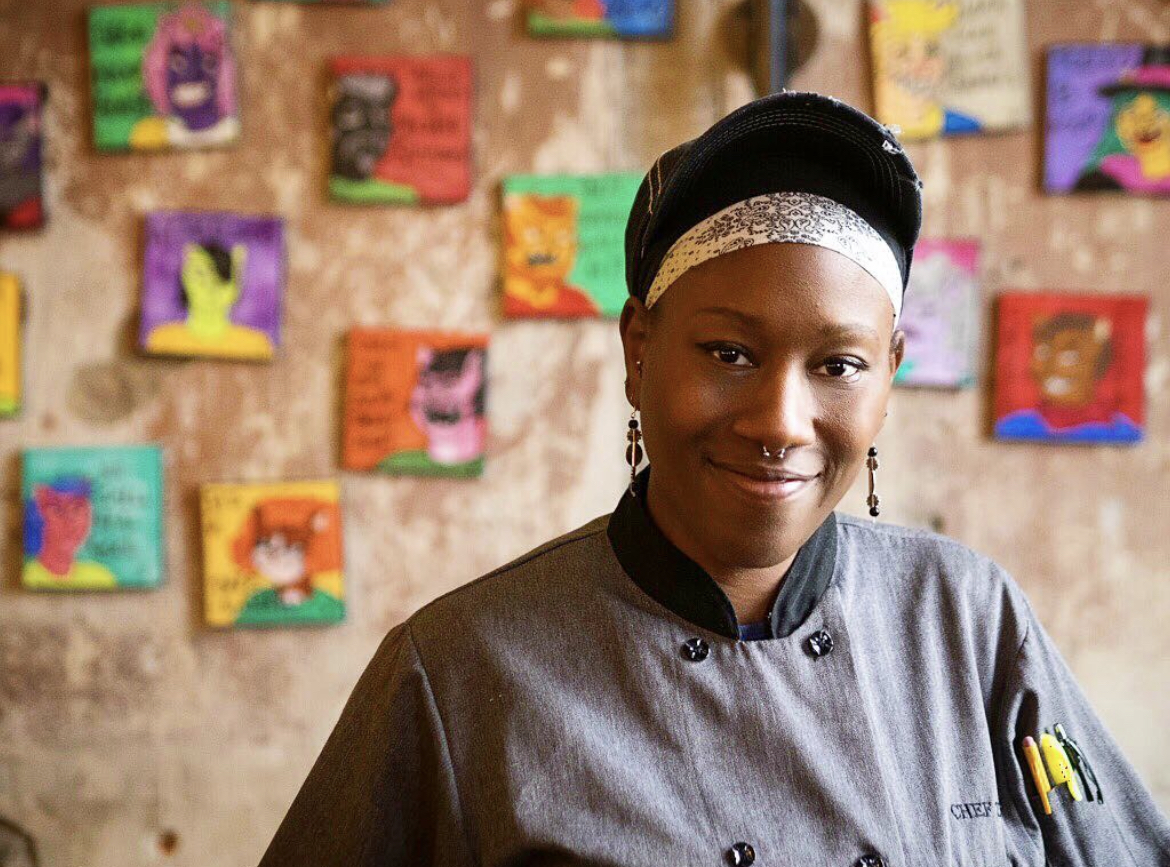 Aziza is a chef with a passion for transforming traditional recipes into extraordinary meals. At the age of 9, her father started teaching her how to cook, and by age 12 she was working for her Pop-pop’s catering company. Her only professional training happened in her junior year of high school, when she went to Montgomery County Technical School for Culinary Arts. In 2014, a year after opening her own catering business, Aziza was cast on Fox’s Hell’s Kitchen and worked with Chef Gordon Ramsay. Since then, she has been a rising star on television and in the Philadelphia culinary scene. In 2017, she won second place in Reality Rally’s Celebrity Chef Cook Off. She received a Certificate for Culinary Excellence through the Black Chefs Association two years in a row beginning in 2017. In 2018, she was awarded the People’s Choice Award for best Short Rib Lasagna and partnered with a friend to open up their first restaurant that fall. Their joint venture received two awards from Open Table for Best New Restaurant and made it on the Top 24 Best Restaurants in the Western Suburbs. On April 23, 2019, she appeared on one of her favorite shows, the Food Network’s Chopped, and was a runner up. In addition to her many accomplishments, she has also done several pop-ups around the city of Philadelphia.

In the beginning of COVID Pandemic Chef Z saw a need in the community, people needed food. So she reached out to some of her Chef friends and they began cooking 100 meals a day for low income families and senior citizens. Later, Chef Z and Ben, from South Philly Barbacoa, partnered with 215 Alliance, World Central Kitchen, Seamaac, and other organizations and created The People’s Kitchen. Which is in South Philadelphia where Ben is now overseeing the mission.

Chef Z is also apart of a nonprofit organization called Everybody Eats Philly. This organization started after the riots in Philadelphia. The mission is to help low income families with food and everyday essentials; such as toothpaste, diapers, toiletries, ect. Everybody Eats Philly does what you may call, “Popups” twice a month in different areas of the city that have food insecurities and are in need of help.

Currently Chef Z is a personal chef for professional Athletes and their families. She prepares healthy, sustainable meals for them 7 days a week.

Celebrating a birthday, a wedding or special milestone? We can pair you with one of our expert chefs to create an unforgettable experience!

Old City Kitchen provides a beautiful and unique venue that will wow your guests and provide you with amazing memories of incredible food shared with your closest family and friends.

Please fill out the form below and provide as much detail as you like – the more information we have, the better for us to pair you with the right chef and cuisine.

We can also refer you to florists, musicians and more to take your event to another level…. 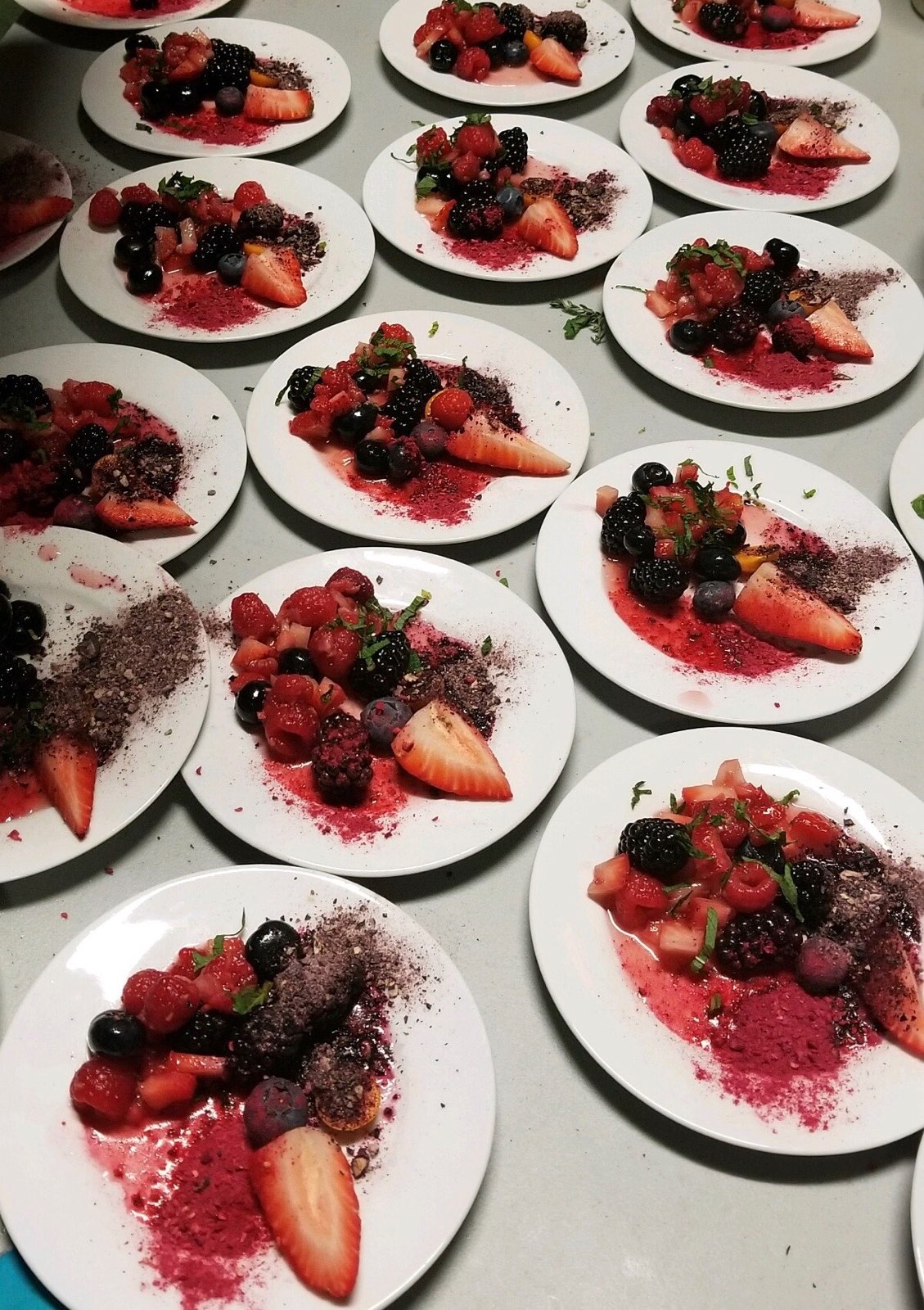 We can craft the perfect event to engage and entertain your group.

Feel free to contact Laura at 609-954-0488 or email us at info@oldcitykitchen.com for rates and information. 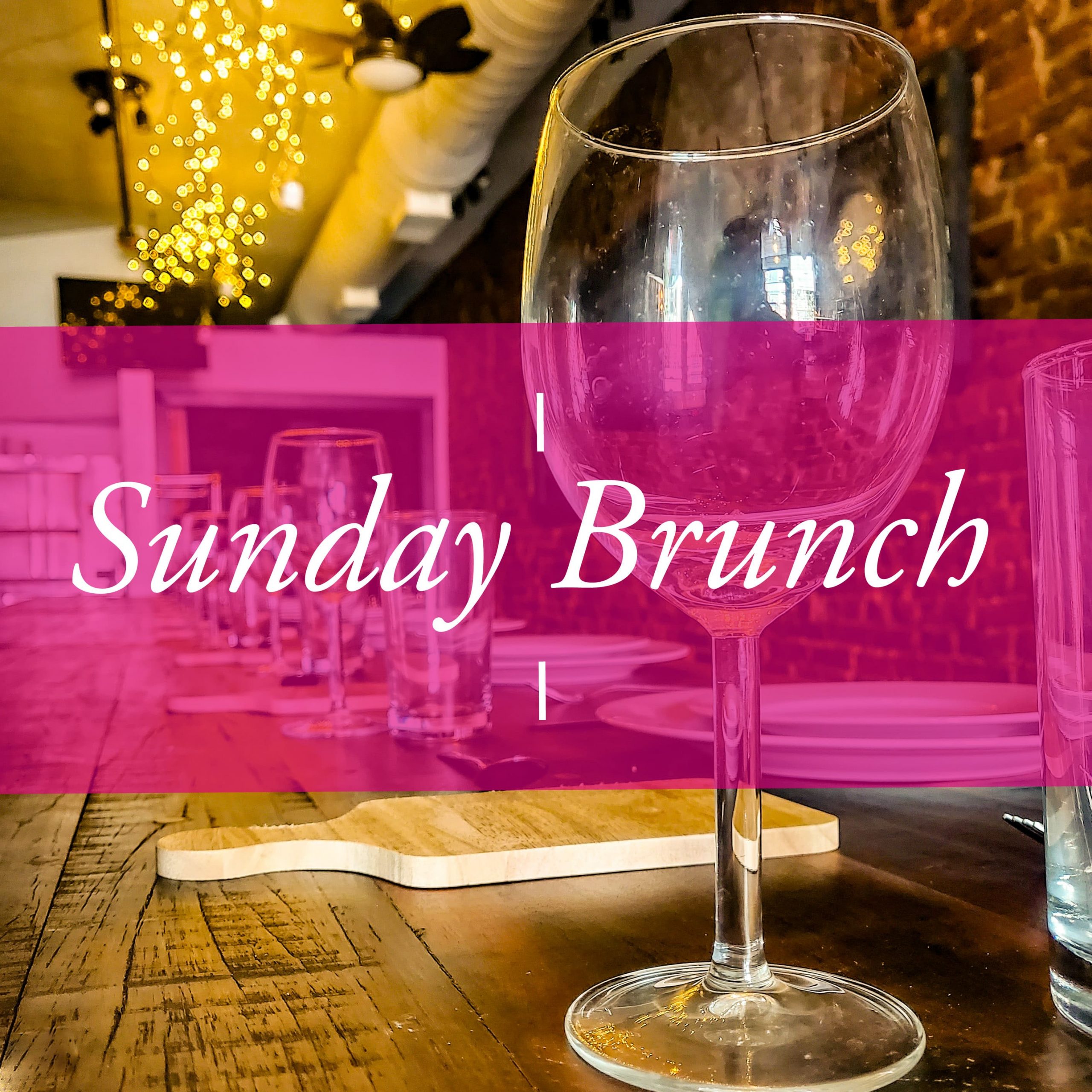 Join us for our very first brunch event! Chef Aziza Young will be preparing a delicious menu which will include:

Complimentary mimosas will be available for guests 21+. Coffee and other beverages will be served.

Seating is limited to 12 guests. 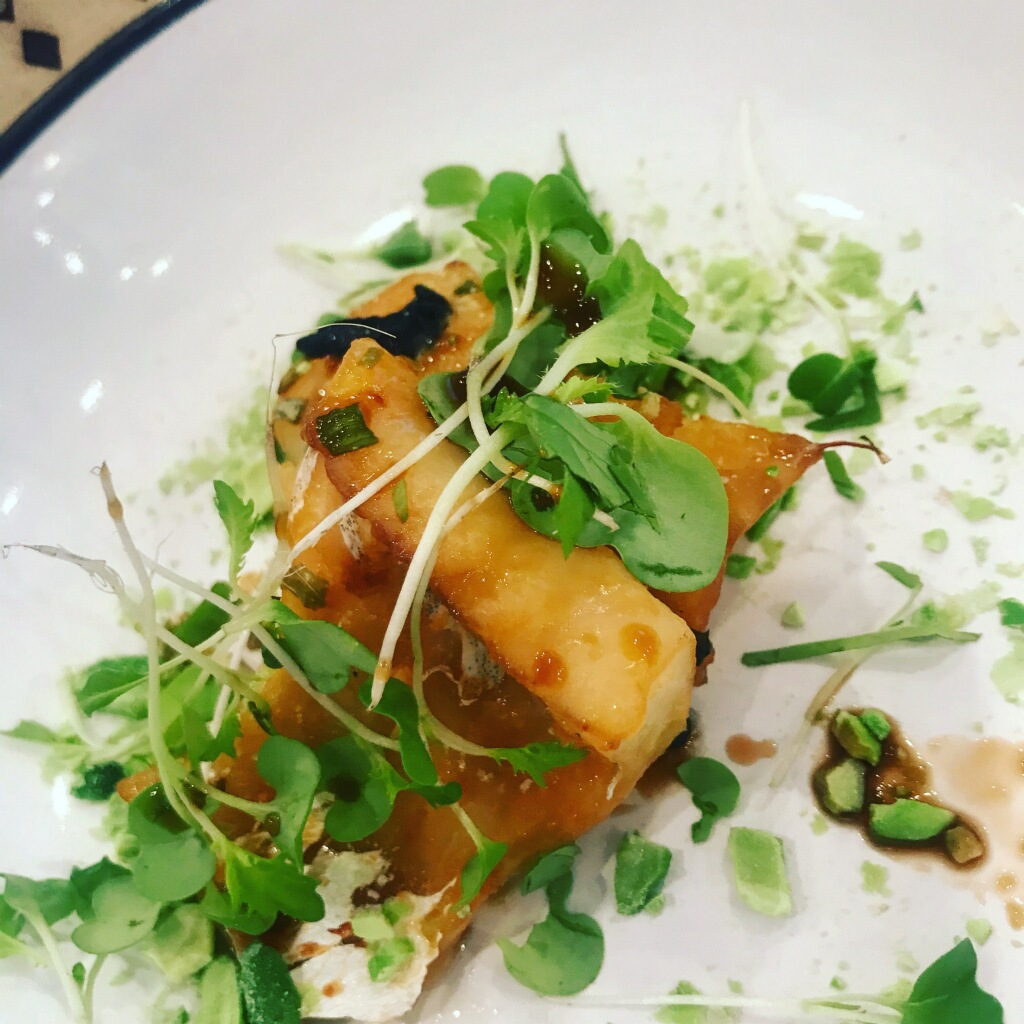 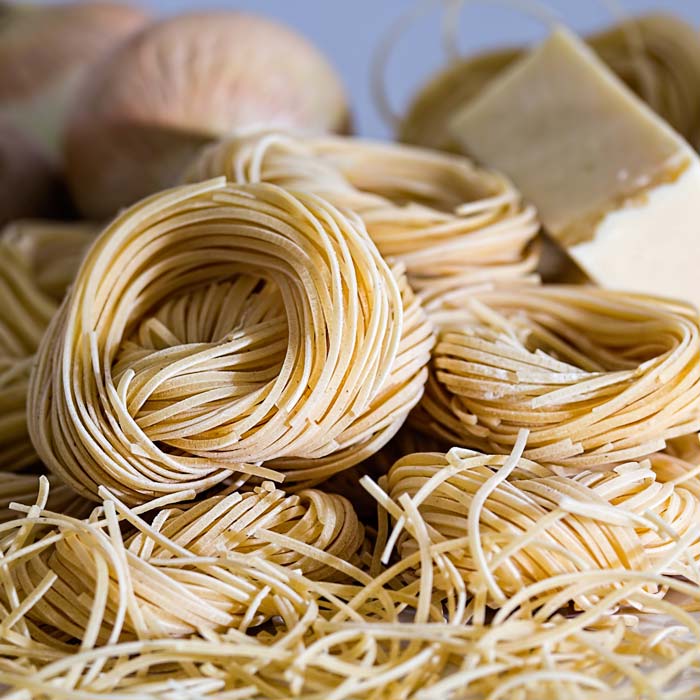 Complimentary wine will be available to guests 21 and over.